Kathryn van den Berg asked students whether they think that residences should be allowed to keep live animals as mascots. Janique Oliver brought her camera along. 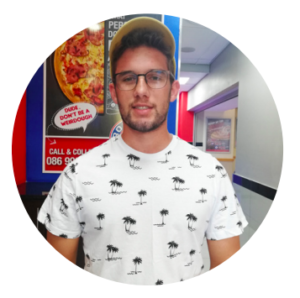 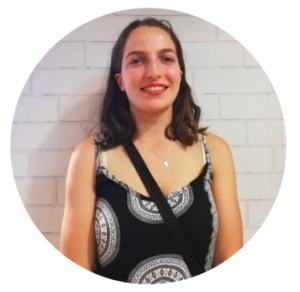 “I think it’s acceptable as long as where the animal is staying is fine. Also, as long as you are letting it go outside and feeding it, it’s okay to have a live mascot.” 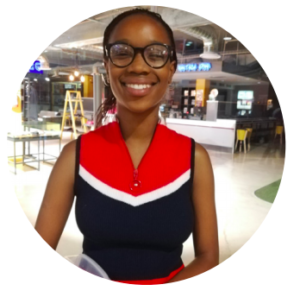 “If they are really nice to the animal, it should be fine. If there is hard evidence showing that they are not treating the animal well, by all means take the animal away.” 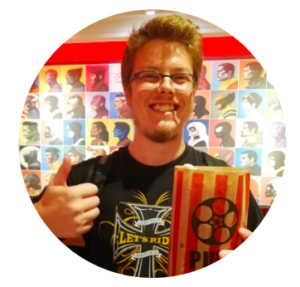 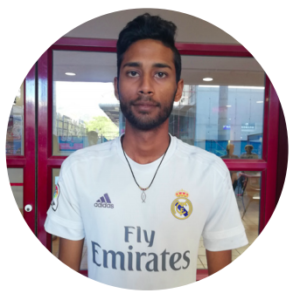 “I think they should be able to keep it as long as they take care of the animal and look after it. There should be rules in place so that a res shouldn’t be able to mess with animals.”